We are very pleased to be featured in The Edge Singapore. Our CEO Lim Meng Hui (Ph.D.), who was interviewed for the piece, highlights his mission in supporting caregivers to monitor a larger group of elderly people more efficiently. 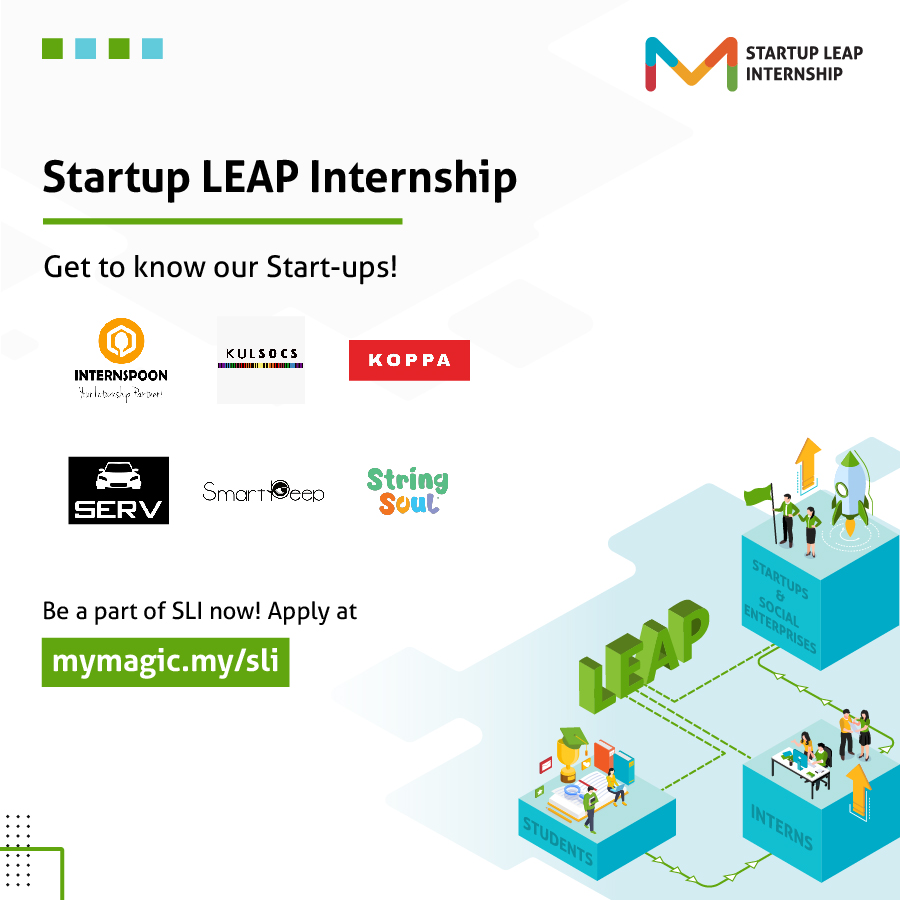 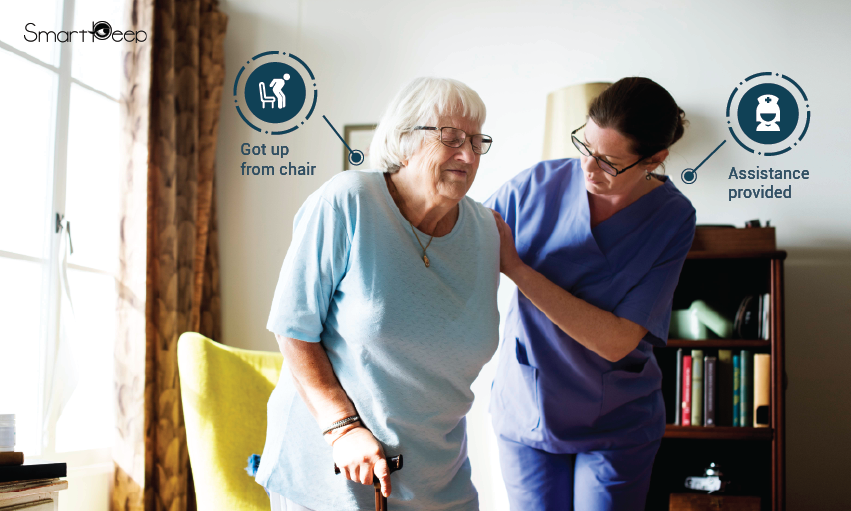 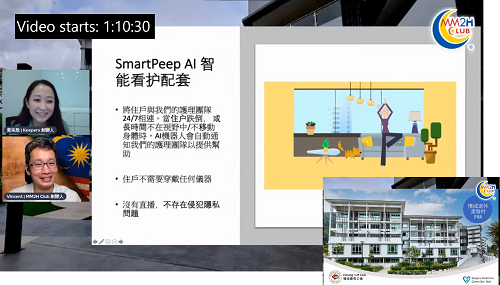 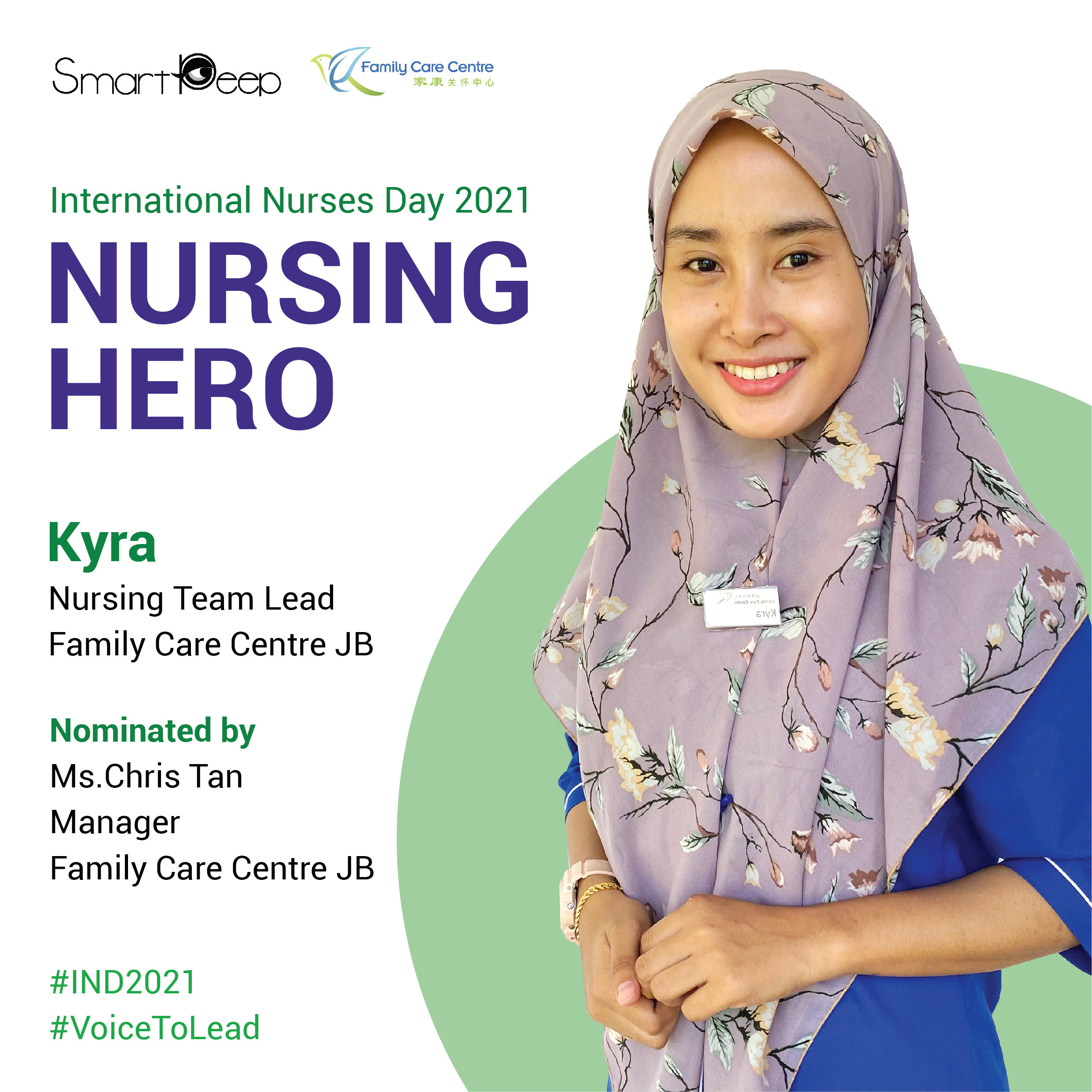 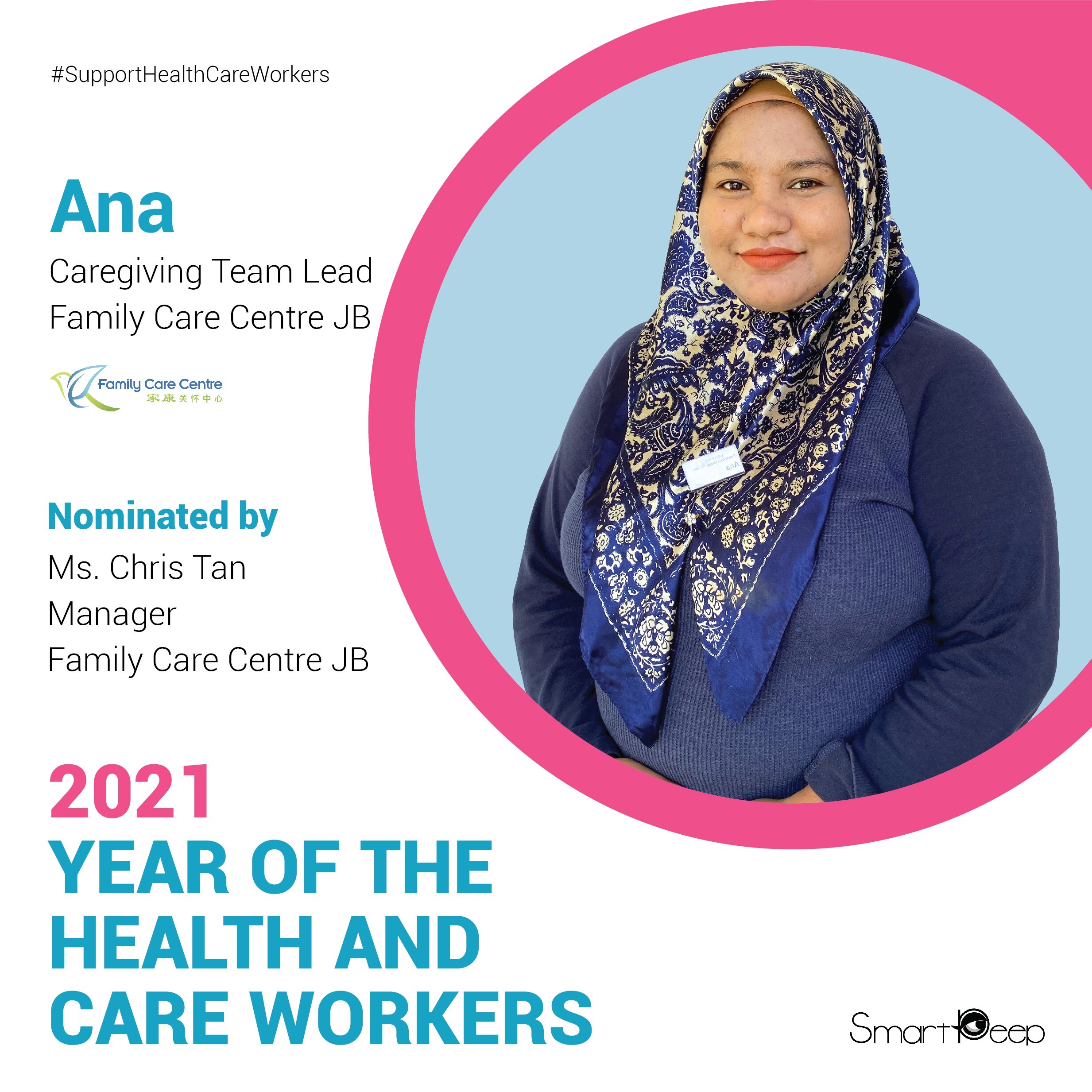 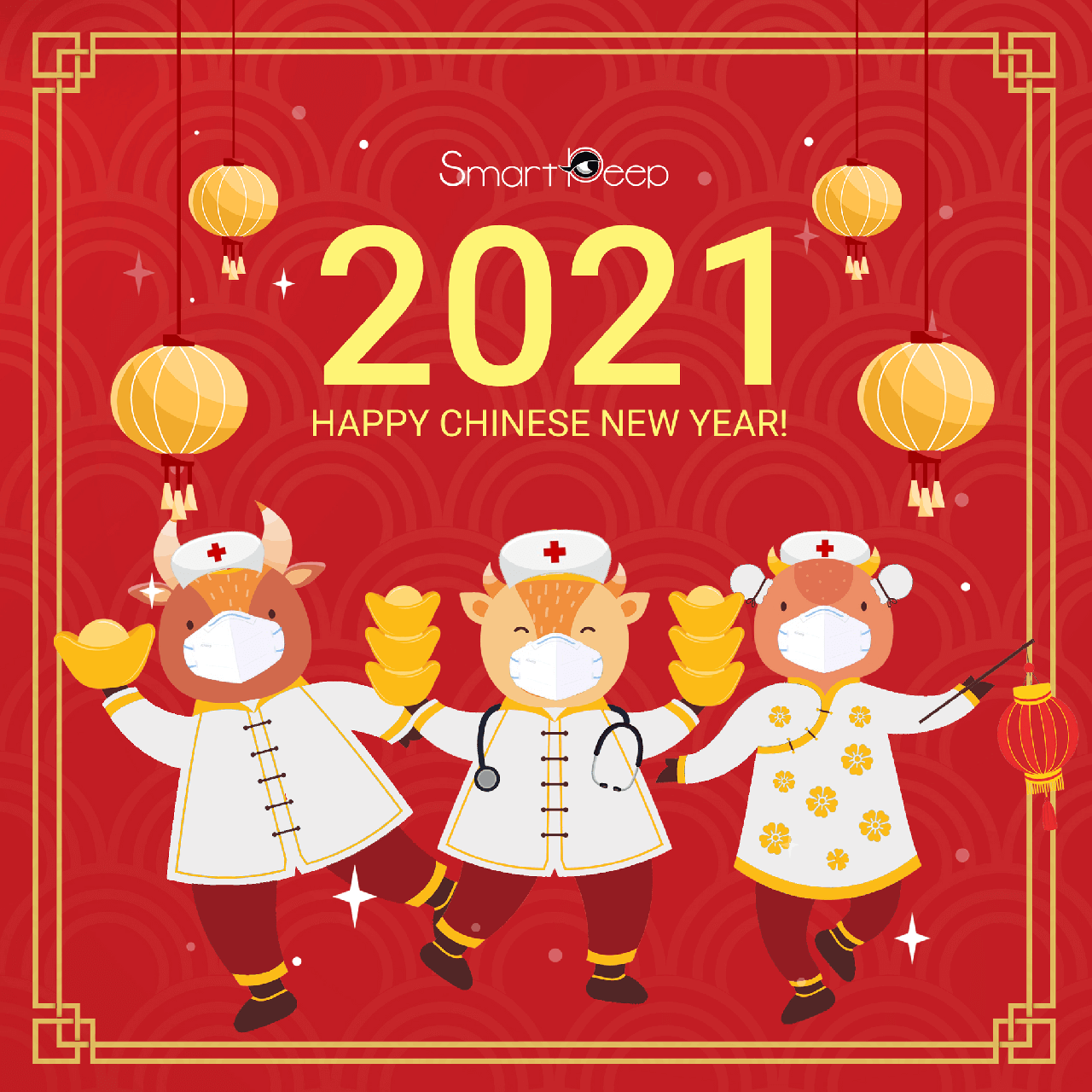 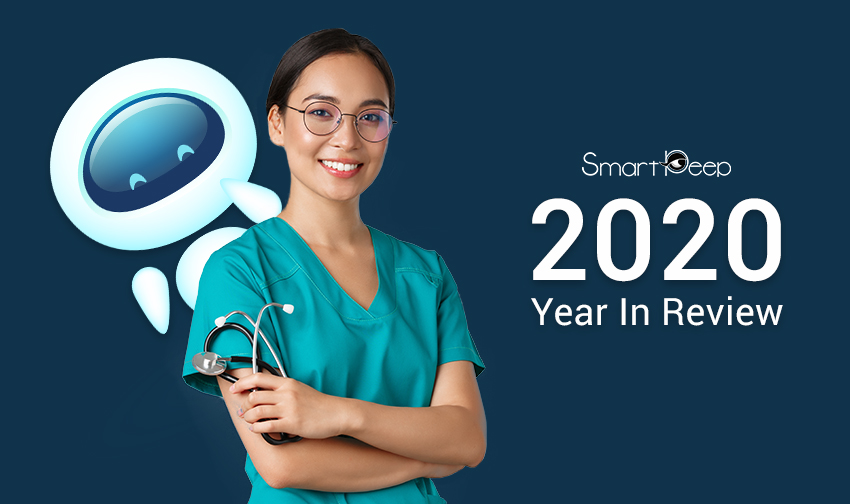 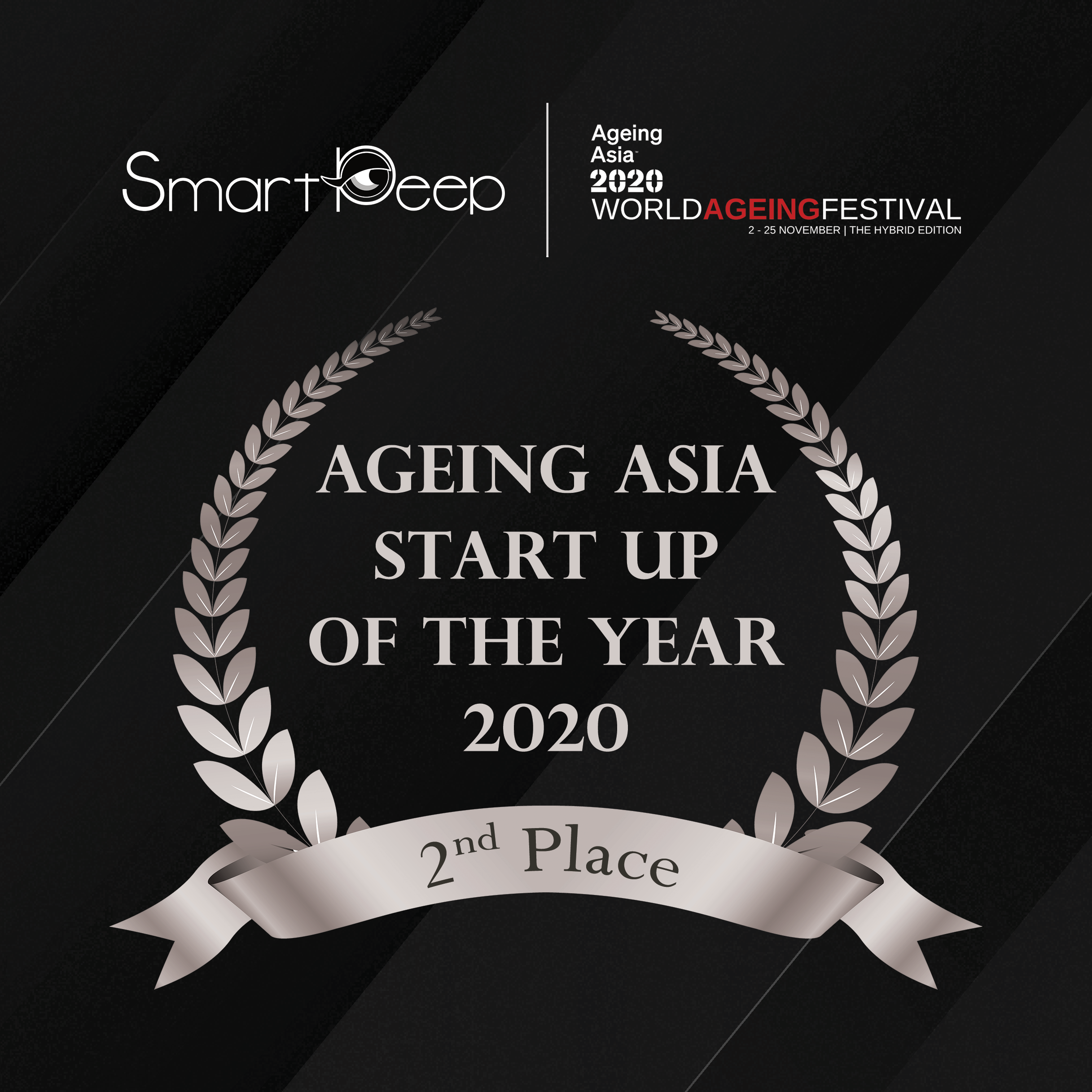 Source: The Edge Singapore‍
The original article is reported by Benjamin Cher.
‍

SmartPeep CEO, Lim Meng Hui (Ph.D) was working on artificial intelligence (AI)-enabled security system to detect intruders when his grandmother fell and laid helpless. When her health deteriorated rapidly after that, he decided that detecting falls among the elderly was a far more critical need that his start-up could address.

He says: “The direction we’re going in is to support caregivers to monitor a larger group of elderly people more efficiently. We are building tools to help them realise this.”

Currently, the system is on trial at a hospital and nursing home in Malaysia, as well as a public hospital in Singapore and a retirement village in Australia.

SmartPeep plugs into a facility’s closed-circuit television system, and sets off an alarm when it detects that a person has fallen over, alerting caregivers to the situation.

The system is also smart enough to differentiate between patients and nurses and will turn off the alert when a nurse enters the room to attend to the patient, allowing caregivers to concentrate on their job rather than spend time dealing with the technology.